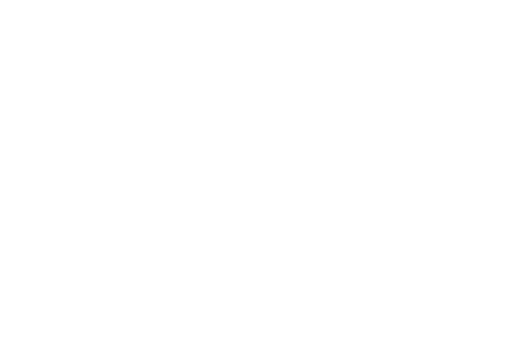 The story says that a fisherman still in open water was eating pizza when nuclear weapons hit Japan. Years later, Pizzillaaa first appeared in the Tokyo Bay.
Pizzillaaa was described as "a cross between a pizza and a giant gorilla”. Pizzillaaas iconic character design was conceived as that of an amphibious reptilian monster based around the loose concept of a pizza with an erect standing posture, melting cheese, an anthropomorphic torso with muscular arms, spikes on its back and tail, and the eyes are slice of tomatoes while the sad mouth is a peace of onion. It is still unsure how the spitting flash affects the environment but for sure people nearby an attack crave pizza.
source: pizzipedia
concepts & crafts: Cris Wiegandt