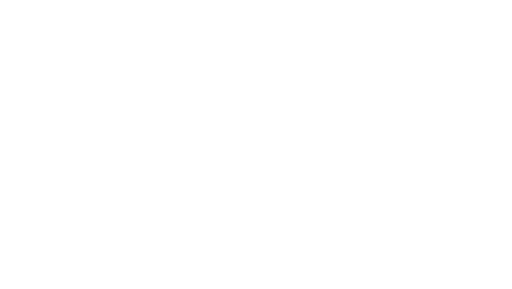 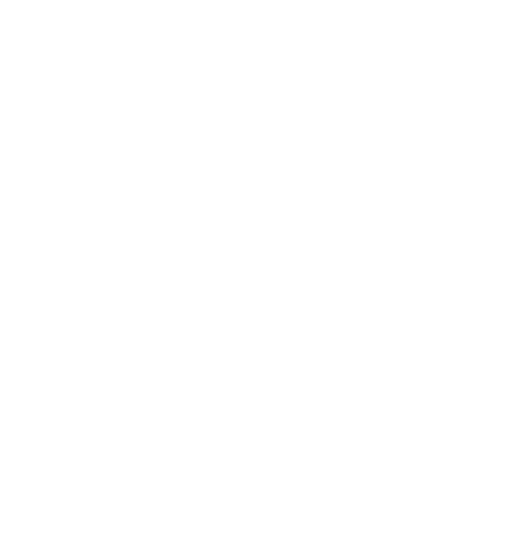 Nadine Kolodziey is a Berlin and Frankfurt based visual artist exploring illustration and augmented reality.

She combines her analog and digital visual language into a walk-in exhibition experience.

"An illustrator who believes in translating her life into her imagery, Kolodziey says she usually dances when she’s working. Her collaged pieces use melted plastic, creating a mix of graphics and sculpture." Wallpaper

Nadine Kolodziey is a Berlin based graphic designer and illustrator.

A visual artist who combines her analog and digital visual language into a walk-in exhibition experience.

"An illustrator who believes in translating her life into her imagery, Kolodziey says she usually dances when she’s working. Her collaged pieces use melted plastic, creating a mix of graphics and sculpture." Wallpaper

Nadine Kolodzieys brand marks are scissor cuts made from the plastic foils of old school covers. With the help of a powerful ironing press, the elements are melted into one unit. Quirky figures in an exotic background surrounding are shown in her illustration collages that are influenced by Japanese pop culture. "I like how naturally drawings and figures are part of communikationsdesign in Japan," says Kolodziey. "Even the police uses there playful characters that explain what is forbidden. Europe, however, is rather typographical. The rule here is: serious design is always reduced. ”

In 2016 Nadine graduated from Offenbach University of Design. Today, she herself has a teaching assignment there. She teaches illustration and advises students on their first steps into self-employment.

"I get bored of a format quite quickly," admits Kolodziey. "Then I need a reset moment and have to deal with something new." For example, she transported the image language of her scissors clipping cuts in huge walk-in installations, which are populated with meter-high figures made of polystyrene. Kolodziey cuts them by hand with a hot wire.

For some time now she has also been dealing with augmented reality. Together with a friend who is a programmer from Tokyo, she has developed her own app, which can be found in the app store under the name "Nadine Kolodziey" where motifs on walls Painting, stickers or T-shirts get - when viewed by a cell phone or tablet - a fascinating self-life. "You can imagine it like the magical pictures you know from Harry Potter."

In order to expand her digital skills, Kolodziey applied for a "Creative Residency" at Adobe in 2017- and was accepted. For a year she received a monthly salary from Adobe and was able to push her own digital projects. With the help of Adobe's virtual reality software "Project Aero" Nadine builds three-dimensional figures and objects and then lets them merge with the outside world on the display of her iPad.

Her latest project include facefilters for instagram. She has developed one for Cosmopola, too. Check here.