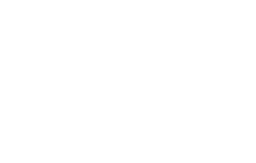 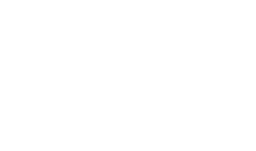 German TV station Deutsche Welle contacted JOSEPH FORD a few months ago to ask if they could film a feature about him for their lifestyle channel, Euromaxx.

This tied in perfectly with an up-coming shoot with superstar DJ Fat Boy Slim, AKA Norman Cook.

Reporter Hallie Rawlinson flew over from Germany to spend the day with JOSEPH FORD in Norman's beachside house in sunny Brighton.

JOSEPH FORD had asked Norman to pose on the roof of his house as part of his on-going Knitted Camouflage project with Nina Dodd. He kindly agreed to allow them to invade his home for the day.

Here's a sneak peak behind the scenes, plus interviews with Norman, Nina and JOSEPH FORD.