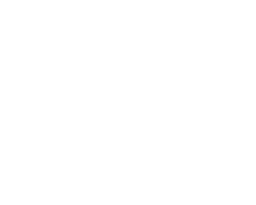 Felix was born in 1985 in Frankfurt/Main, grew up in a tiny town on the countryside near Bayreuth and studied design with his focus on photography, graphic- and typedesign in Nuremberg from 2009-2013. After obtaining his Bachelor of Arts and relocating to Berlin, he got more heavily involved with photography through rollerblading. Thus he travelled the Seven Seas, hunted for Ligers and developed an interest in capturing movement, personalities, as well as an eye for places and architecture. A former assistant for Olaf Heine, Peter Rigaud & Magnus Winter, his work involves a graphic vision as well as a documentary style.